Heroin and its Role in the Opioid Crisis 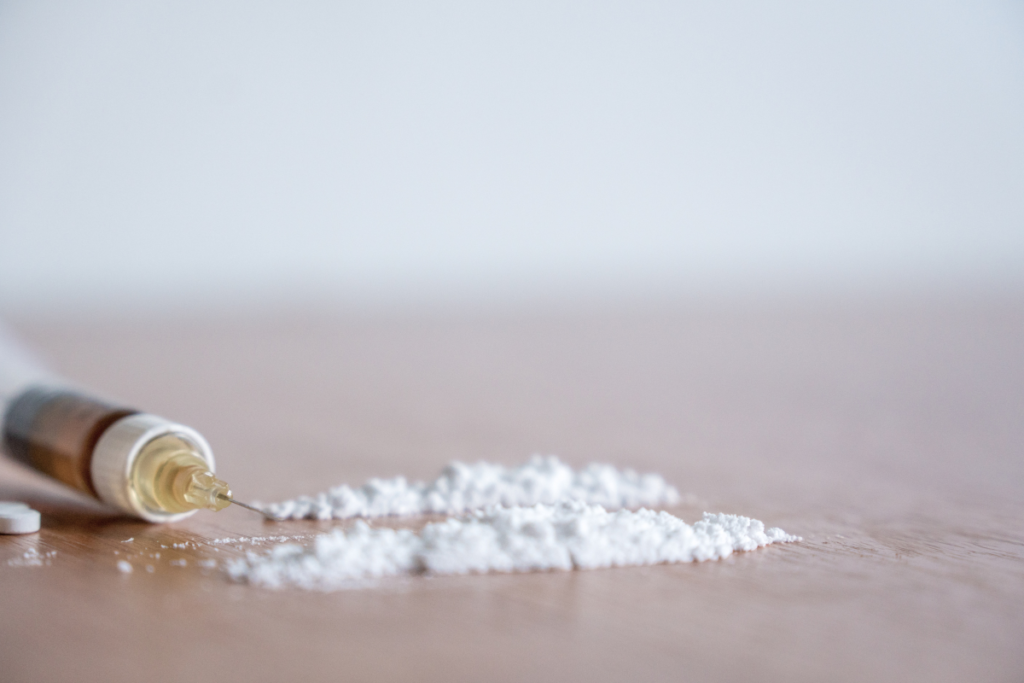 The opioid epidemic refers to the three distinct waves of opioid-related overdose deaths, beginning in the 1990s with the over-prescription of pain medications. To help curb the problem, law enforcement and the medical community began trying to control the over-prescription of opioids. As a result, those who were already dependent on these medications started seeking alternatives, like heroin, that were cheaper and easier to access.

Heroin is an illicit and highly addictive opioid that is processed from morphine, a naturally occurring substance derived from poppy plants.

Like all opioids, heroin binds to and activates the mu-opioid receptors in the brain, stimulating dopamine release. As a result, people who use it typically report feeling a surge of pleasure, often described as a “rush.” The intensity of the rush depends on how much of the drug a person takes and how quickly it enters the brain and binds to the opioid receptors.

Along with the rush, users often experience a warm flushing of the skin and a heavy feeling in the arms and legs.

After the initial effects, a person who takes opioids will usually experience drowsiness and mental cloudiness. Breathing also slows significantly, sometimes enough to be life-threatening, which can lead to a coma and cause permanent brain damage.

Repeated heroin use changes the physical structure and physiology of the brain, which can cause long-term imbalances. For example, some studies show that continued opioid use can reduce white matter in the brain, which can make it more difficult to reason and make decisions. In addition, opioid use can also lead to tolerance and dependence. Tolerance occurs when a person who uses opioids requires more of the drug to obtain the same effect, and dependence happens when a person experiences withdrawal symptoms when they try to stop using it.

Dependence in its most severe form is an addiction. A person addicted to heroin has a compulsive urge to use the drug despite its negative consequences.

Dependence in its most severe form is an addiction. A person addicted to heroin has a compulsive urge to use the drug despite its negative consequences.

How is Heroin Used?

Heroin is typically injected, but it can also be smoked and snorted. Injecting the drug is particularly dangerous because it increases the risk of serious infections like HIV, Hepatitis C, and Hepatitis B, which can be contracted from dirty or shared needles.

A few long-term effects of heroin use may include insomnia, lung complications, and mental disorders.

The Current State of the Opioid Crisis

Today, the opioid crisis is primarily driven by fentanyl, a fully synthetic opioid that is nearly 50 to 100 times stronger than morphine. Because it is relatively inexpensive to produce compared to other opioids, some illegal drug producers lace their products, including heroin, with fentanyl to cut costs. As a result, many opioid users are unaware that their drugs contain fentanyl. This practice is dangerous because the strength of fentanyl alone is high, and taking both drugs significantly increases the risk of overdose.

The Future of the Opioid Crisis

Although the number of heroin-related overdoses remains high, heroin-related overdose deaths actually decreased in the United States by over six percent from 2018 to 2019. Researchers attribute this decline to fewer people using the drug, the shift from a heroin-based market to a fentanyl-based market, increased treatment for heroin use, and the expansion of naloxone access.

By educating the public about the existing opioid crisis and continuing to research and develop non-addictive pain management solutions, Vivera hopes to contribute to the decline of opioid-related overdose deaths. 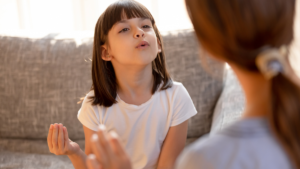 What is a Fluency Disorder?

Most people experience disfluencies while speaking from time to time. However, if disfluencies are the norm, then the cause may be a fluency disorder. A 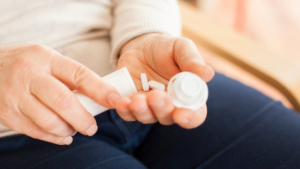 There is a common misconception that those who use prescription medications to treat opioid use disorder (OUD) are trading one addiction for the other. While