Stigma and Mental Health: What You Should Know 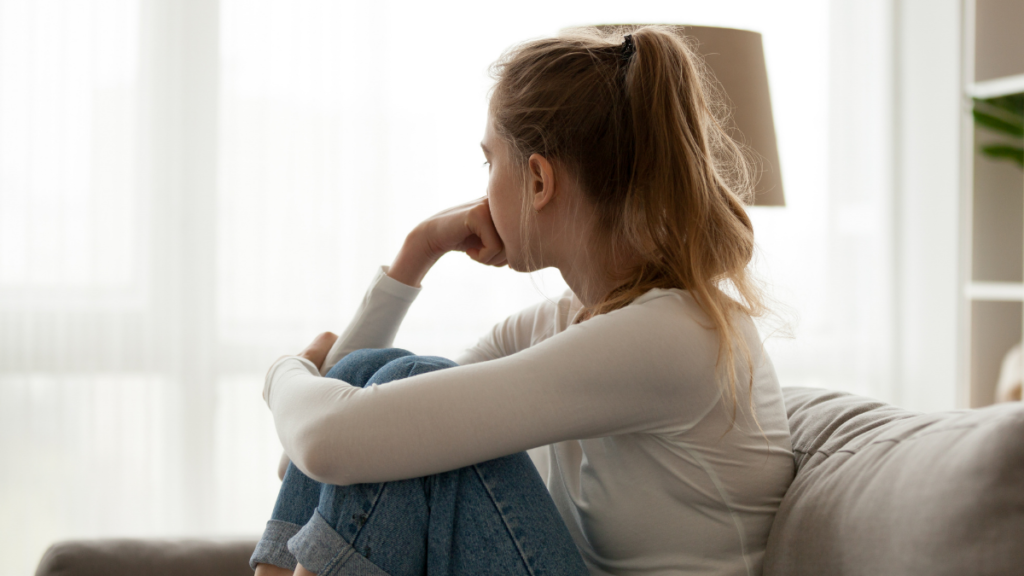 For one, a person who feels stigmatized may become ashamed and isolate themselves. They may begin to believe their condition is their fault. It may even cause a person to avoid or delay treatment. Stigma often comes from a lack of understanding. By learning more about mental illness and understanding the implications of stigma, we can begin to remove some of the barriers to treatment and recovery for those struggling.

One in five U.S. adults lives with a mental illness.

There are three main types of stigma surrounding mental health.

Another common stereotype about those with mental illness is that they are incompetent. Mental illness does not define a person’s intelligence, and many people with mental health conditions are smart with successful careers.

A stereotype becomes prejudice when people agree with or negatively react to the stereotypes. When people act on prejudiced beliefs, it becomes discrimination. Discrimination against people with mental illness can include avoiding or withholding employment or housing opportunities.

Believing the stereotypes can lead to low self-esteem or low self-efficacy. It may then cause them to avoid certain behaviors, like seeking housing or employment.

According to NAMI, there are many ways we can fight stigma. For one, talking openly about mental health. By sharing our own experiences regarding our mental well-being, we can let others know they are not alone.

Another way to fight stigma is through education. As previously mentioned, stigma often comes from a lack of understanding. Educating ourselves and others about mental illness can help us remove inaccuracies from our thinking. It is can also teach us to be more mindful about the words we use when talking about mental health.

And finally, showing compassion towards those who may be struggling with their mental health. Remember that people with mental illness are not only dealing with the symptoms of their condition, but they are also coping with stigma.

If you or a loved one are struggling with a mental condition, contact the Substance Abuse and Mental Health Services Administration (SAMHSA) National Helpline at 1-800-662-TALK (4357) for information on support and treatment facilities in your area.

NEWPORT BEACH, Calif–Vivera Cares and Happy Now Films announce the streaming release of People Like You, a feature-length documentary told through the eyes of those

Vivera Welcomes Saurabh Radhakrishnan to its Advisory Board

NEWPORT BEACH, Calif.–Vivera is pleased to welcome Mr. Saurabh Radhakrishnan to the Company’s Advisory Board. Mr. Radhakrishnan will support Vivera in its development and commercialization initiatives