Why Are Opioid Overdoses Surging Among Older Adults? 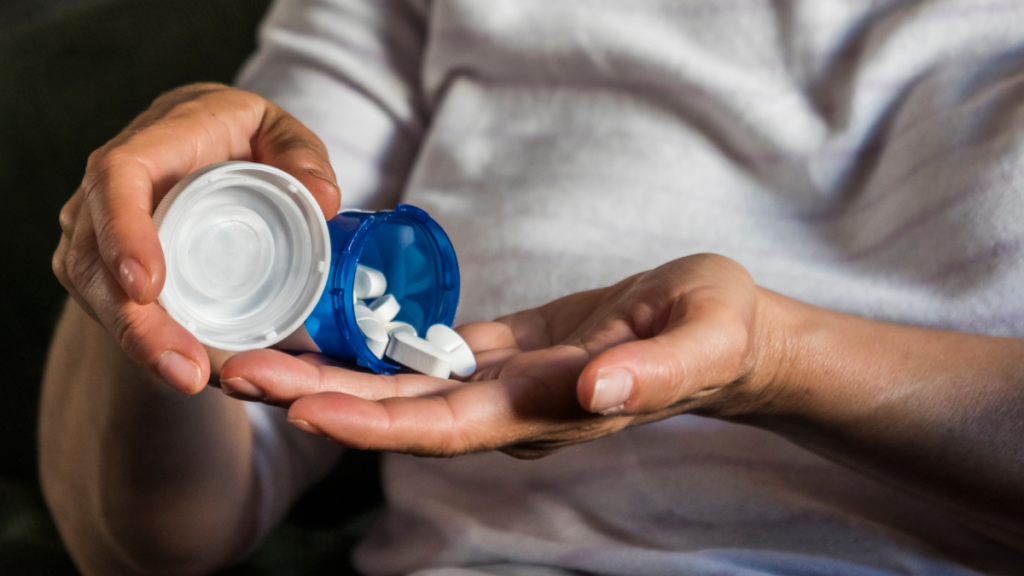 The opioid epidemic refers to the overuse, misuse, and overdose of opioid overdoses. While the crisis affects people of all ages, there has been a significant increase in opioid overdoses among older adults over the past 20 years.

From 1999 to 2019, 79,893 US adults 55 and older died from an opioid overdose, according to a longitudinal cross-sectional study published in JAMA Network Open. Eighty percent were between 55 and 64 years old, and 59 percent were men.

6 Reasons Why Opioid Overdoses Are Increasing Among Older Adults

Although researchers don’t know for sure why there was such a significant increase in opioid-related overdoses among older adults, they do suspect a few factors played a role.

2) Changes in the ability to metabolize opioids

The ability to metabolize medication changes as a person ages. Medications affect older adults stronger, and they are slower to leave the system. These factors can increase the risk of adverse effects, including overdose.

Older adults are more likely to experience social isolation and depression than the general population. Taking opioids alone means that no one is around to call 9-1-1 if a senior experiences complications with their medications. Outcomes can worsen when a mood disorder like depression is present.

Polypharmacy is when a person takes more than one medication, and it is prevalent among seniors. Polypharmacy is associated with a number of adverse effects, including negative drug interactions, functional declines, and falls.

Researchers hypothesize that the aging brain may contribute to the increased risk of opioid-related overdose death. For example, seniors with cognitive decline may forget that they also ready took their prescription opioids and retake them, increasing the risk of adverse effects.

The number and proportion of adults 65 years and older with a substance use disorder have increased notably over 20 years. Factors associated with the increased prevalence of opioid use disorder among older adults include increased risk of chronic conditions, polypharmacy, and injury risk due to falls and fractures.

According to the JAMA study, non-Hispanic Black men have accounted for most of the disproportionate increase in opioid-related overdoses for all older adults since 2013. This increase coincides with the beginning of the third wave of the opioid epidemic, which describes the increased prevalence of fentanyl in the drug supply. Structural racism, bias in pain treatment, residential concentration in low-resource communities, medical mistrust, and racially biased drug policies are all factors that may contribute to the increased prevalence of opioid-related overdoses among this age group.

If you or a loved one are struggling with a mental health condition, contact the Substance Abuse and Mental Health Services Administration (SAMHSA) National Helpline at 1-800- 662-TALK (4357) for information on support and treatment facilities in your area. 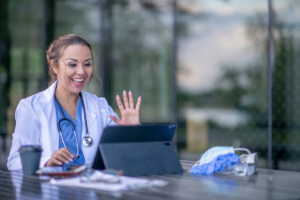