Opioid Use Order: The Basics 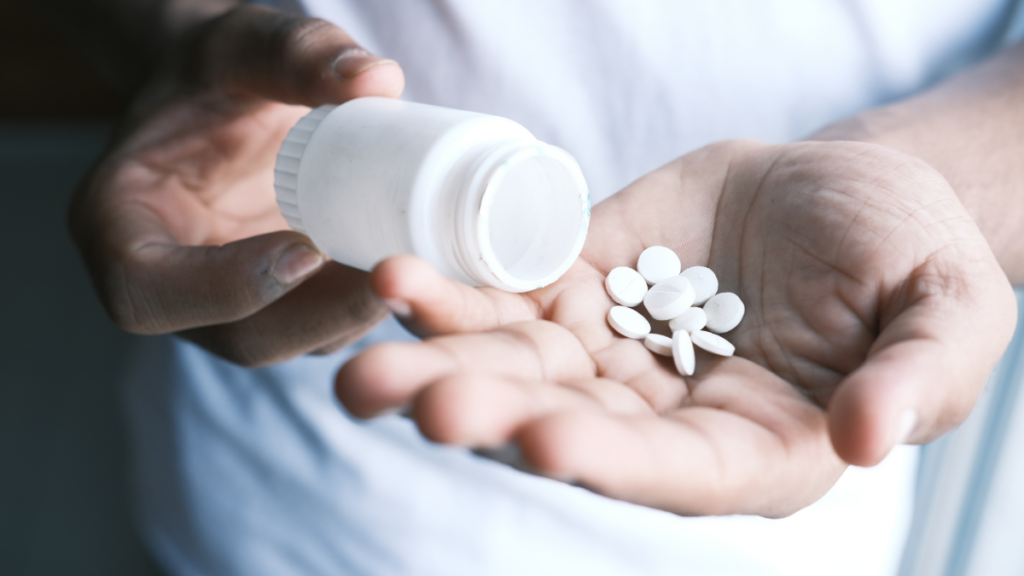 Did you know that between eight and 12 percent of people who are prescribed opioids for chronic pain develop an opioid use disorder?

Since opioids activate the reward system in the brain, many people misuse their prescriptions in order to try and achieve a euphoric effect. Not only does this increase the risk of dependence, but it also increases the risk of harmful side effects, including overdose. Understanding opioid use disorder and how to treat it can help us mitigate what continues to be an epidemic throughout the country.

What is an Opioid?

An opioid is any substance that binds to opioid receptors in the central nervous system. Opioids can be grouped into three categories:

What is Opioid Use Disorder?

Opioid use disorder is a chronic disorder involving the continued use of opioids despite experiencing adverse consequences. A person with opioid use disorder has an overpowering desire to use opioids, an increased tolerance to them, and experiences withdrawal symptoms upon discontinuing use.

To be considered to have an opioid use disorder, a person must meet at least two of the following criteria:

The most severe version of opioid use is when it becomes an addiction. Addiction is considered a disease, and it occurs when a person feels like they cannot function without opioids. A person who is addicted to opioids will use opioids despite the negative consequences and will exhibit drug-seeking behavior. Addiction comes with the most severe side effects.

There are a few factors that differentiate opioid use disorder from other substance use disorders. For one, people can become dependent on opioids in a relatively short period of time.

Chronic uses may also experience severe symptoms when they try to stop using opioids. While withdrawal symptoms vary from person to person, a few common ones include intense cravings, agitation, anxiety, and insomnia.

Factors that Influence Opioid Use Disorder

Environmental factors, including stress, adversity, exposure to friends or family members with a substance use disorder, and access to opioids can also increase the risk.

Fortunately, there are effective medications used to treat opioid use disorder.

Methadone, for example, is an opioid agonist. It works by activating the same receptors as other opioids; however, it does so in a slower manner and without a euphoric effect. As such, methadone can reduce withdrawal symptoms and cravings in those who are dependent on opioids.

Buprenorphine is a semi-opioid agonist. Like methadone, it also activates the same receptors as full opioids, but it does so to a lesser extent.

Anyone Can Develop Opioid Use Disorder

Opioid use disorder can affect anyone, even those who initially use their prescriptions as prescribed. By understanding how opioids work, patients can make better-informed decisions about their pain management strategy.