The Fourth Wave of the Opioid Crisis: What You Should Know 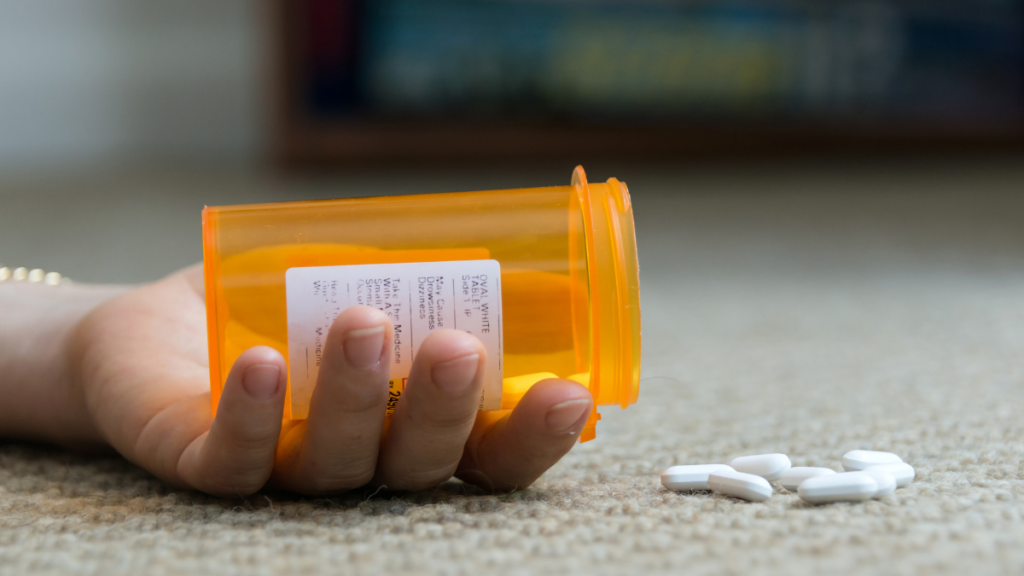 The opioid crisis is a significant public health crisis in the United States that is only worsening. According to preliminary data released by the Centers for Disease Control and Prevention, about 100,306 people died of a drug overdose in the U.S. between April 2020 and April 2021. This is the first time drug-related deaths have reached six figures in a 12-month period, representing a 28.5 percent increase from the previous period.

What Caused the Increase in Opioid Overdose Deaths?

There are a number of reasons why the number of drug-related deaths reached a record high.

Co-use of Drugs With Fentanyl

Over 75 percent of these drug-related deaths were due to opioid use, with the majority involving synthetic opioids like fentanyl. According to DEA chief Anne Milgram, 12,000 pounds of fentanyl was seized in 2021, which she claims is enough to give every American a lethal drug dose.

The current or fourth wave of the opioid epidemic differs from previous waves in that there is a growing number of drug users dying with multiple drugs in their system. Previously, the increase in deaths could be attributed to a specific cause. For example, the first wave was due to a rise in prescription opioids, while the second and third waves resulted from the increased use of heroin and fentanyl individually.

Currently, there is a surge in the number of people using cocaine, methamphetamine, and other drugs in addition to fentanyl. However, it is difficult to know if people are intentionally co-using fentanyl or distributors and dealers are contaminating and cutting their drugs with fentanyl.

In addition to the increased use of fentanyl, the COVID-19 pandemic also contributed to the rise in drug-related deaths in several ways. Opioid addiction is a chronic, relapsing condition that requires ongoing treatment and support. During the pandemic, treatment centers and support services were limited, leaving many receiving or seeking treatment with nowhere to go for help.

Additionally, the pandemic also increased stress in a number of ways. Many people lost their jobs, creating economic challenges. There was also a lot of stress surrounding the uncertainty. No one knew how long the pandemic would last and when things would return to normal. Many people also feared getting infected by the virus.

These factors, along with social isolation, contributed to the growing number of drug-related deaths.

Combatting the Fourth Wave of the Opioid Crisis

According to Keith Humphreys, a Stanford University psychiatry professor who worked as a drug policy expert in the Obama White House, three things must happen to reverse an addiction epidemic:

Earlier this year, the Biden administration has put together a plan to slow the rise in drug overdose deaths that encompasses these objectives. The plan involves increased support for harm reduction strategies, like the distribution of clean syringes and test strips used to check street drugs for fentanyl.

NEWPORT BEACH, Calif. Vivera Pharmaceuticals announced today, the appointment of Donald D’Ambrosio as the Company’s Chief Financial Officer (CFO).  With over four decades of experience serving in executive and officer