Fentanyl and the Current State of the Opioid Epidemic 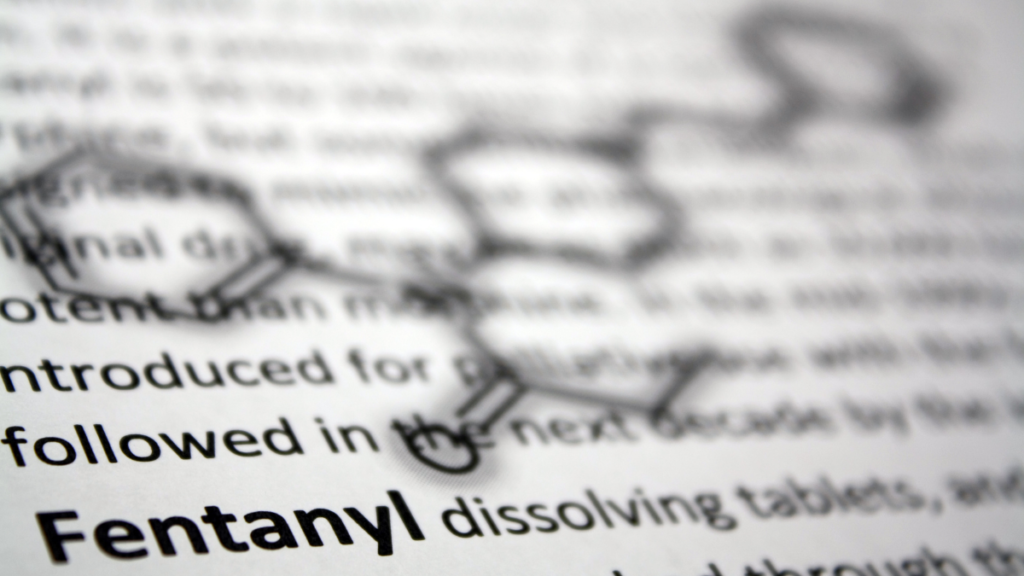 Last year, our country hit a grim milestone. Overdose deaths surpassed 100,000 for the first time in a 12-month period. More than 64,000 of these deaths involved fentanyl, a synthetic opioid 80 to 100 times more potent than morphine. Today, fentanyl is the leading cause of death for adults aged 18-45, claiming more lives during the time between April 2020 to 2021 than COVID, car accidents, suicide, and cancer.

Fentanyl is used to treat patients with severe pain, typically following surgery. It has legitimate medical use when used under the supervision of a licensed medical provider. The majority of fentanyl-related overdoses involve illicitly manufactured fentanyl.

Overview of the Opioid Epidemic

The United States has been fighting the opioid epidemic for years, with three distinct waves of opioid-related overdose deaths.

According to the National Institute on Drug Abuse, in 2017, 59% of opioid-related overdose deaths involved fentanyl, compared to just 14.3% in 2010.

The first surge started in the 1990s with the over-prescription of pain medications.

The second wave occurred in 2010 after law enforcement and the medical community began attempting to control opioid over-prescription, causing those addicted to pain pills to seek alternative options. Subsequently, many opioid users turned to heroin because it is cheaper and easier to access. It is now estimated that 80 percent of people who use heroin previously used prescription opioids.

80 percent of people who use heroin previously used prescription opioids.

The third and current wave of the opioid epidemic started in 2013 with a significant increase in overdose deaths involving synthetic opioids, primarily illicitly produced fentanyl.

According to drugs.com, as little as two to three milligrams of fentanyl can lead to an overdose.

Fentanyl not only carries a great risk of overdose due to its high potency, but its effects also fade quicker than other opioids. As a result, users often take more to sustain its euphoric effects, which increases the risk of overdose.

One of the most dangerous side effects of fentanyl is respiratory depression, which is common during an opioid-related overdose. When a person’s breathing slows or stops, it can decrease the amount of oxygen that reaches the brain. This condition, called hypoxia, can lead to coma, permanent brain damage, or even death.

Most opioid users don’t initially seek out fentanyl, and instead accidentally consume a drug laced with fentanyl. Because it is relatively inexpensive to produce compared to other opioids, many illegal drug producers lace their products, such as cocaine, heroin, methamphetamine, and MDA, with fentanyl to cut costs.

In addition, some producers add fentanyl to make their drugs more addictive in order to keep their customers coming back. As people who purchase these illegal drugs are often unaware their product contains fentanyl, they are at a greater risk for overdose.

How is Fentanyl Addictive?

Like all opioids, fentanyl works by binding to the opioid receptors in the brain to control pain and emotion. After continued use, the user builds tolerance, and their opioid receptors become less sensitive, requiring them to take a larger dose to feel the same effect. Eventually, it may become difficult for a person using opioids to experience pleasure from anything besides the drug.

Fentanyl is significantly stronger than other opioids. After an opioid user is exposed to fentanyl, their brain chemistry is altered, and they may begin to look for even more potent forms of the drug.

After an opioid user is exposed to fentanyl, their brain chemistry is altered, and they may begin to look for even more potent forms of the drug.or

How is Illicitly Manufactured Fentanyl Sold?

Fentanyl is often added to other illicit drugs without the dealer or customer’s knowledge. Additionally, it is also sold in different formulations, including as a powder, dropped onto blotting papers, in eye droppers and nasal sprays, or it may be made into pills to look like prescription opioids.

The Future of the Opioid Epidemic

The opioid epidemic is multifaceted, as there are various parties and drug sub-classes involved. The COVID-19 pandemic has only exacerbated existing issues and made it more difficult for those suffering from substance abuse disorder to get help. By understanding the current drivers of the opioid epidemic, including fentanyl, policymakers can begin to implement effective solutions. 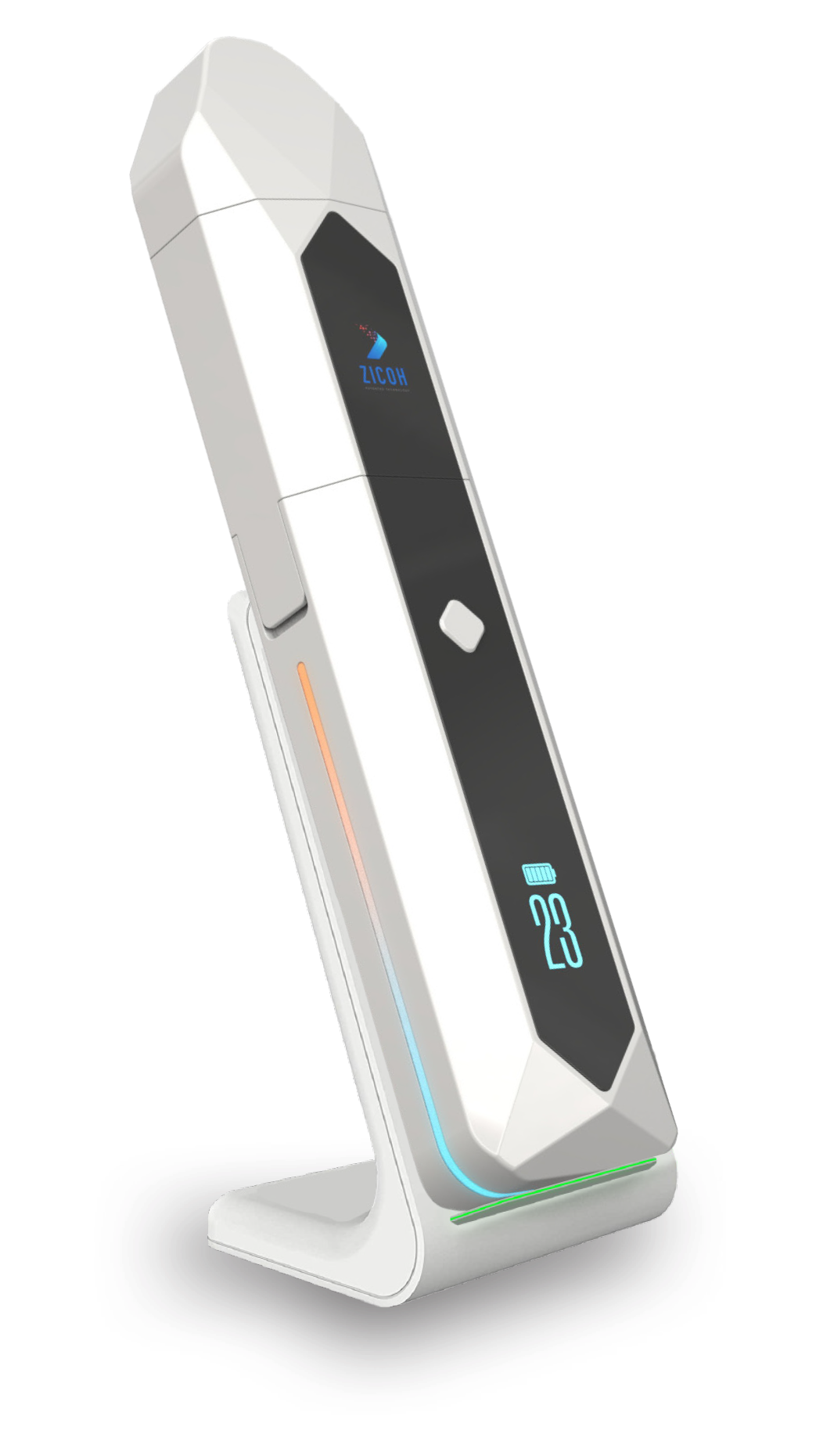 A Solution to the Opioid Crisis

NEWPORT BEACH, Calif. — With its exclusive global license to the TABMELT technology for pharmaceutical use, Vivera is pleased to announce the expansion of the

Vivera Welcomes CPG Leader Karen Antonio to its Advisory Board